Silverstone-based RAM Racing will enter the Endurance Cup for a fourth consecutive year in 2021, with the trio of Macleod, Collard, De Haan promising to be a formidable crew in the championship’s Pro-Am division.

Capping the driving crew is Macleod (below) who makes a welcome return to full-time racing this season, having held a technical and coaching position with RAM last year. Macleod – a champion in both British Formula Ford and the European F3 Open before his move into sportscar racing – has been a multiple winner in British GT, celebrated a class victory in the Total 24 Hours of Spa, and served as a factory driver for Bentley in recent seasons.

For this year’s Total 24 Hours of Spa, the trio will also be joined by Ricky Collard, son of Rob and former BMW Motorsport junior driver. 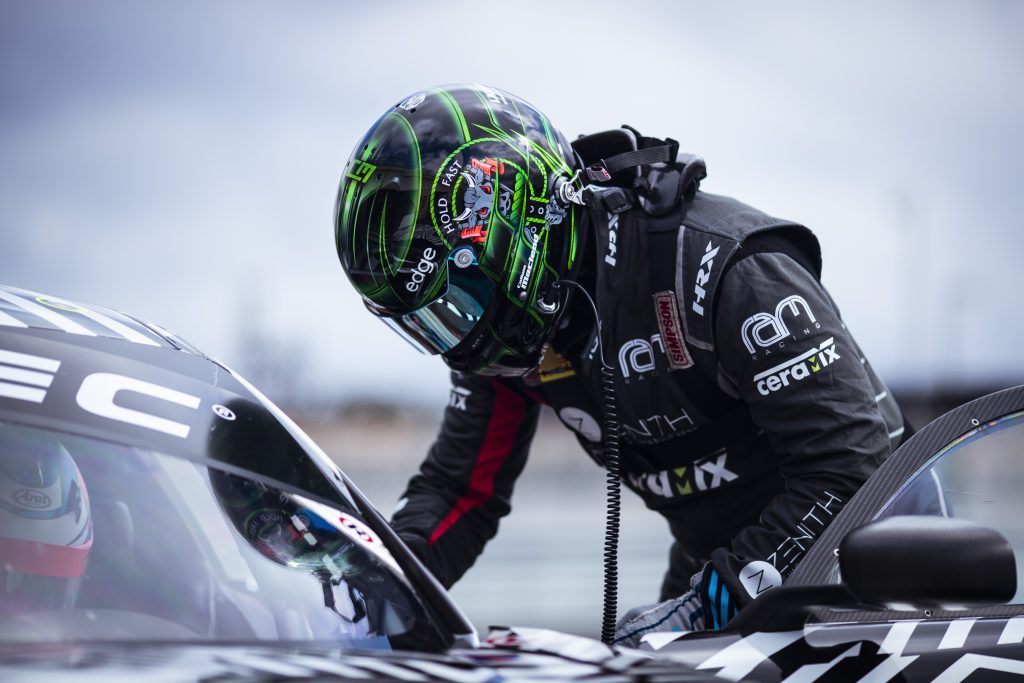 Macleod: “I’m really happy to be back doing a full season. I worked with Sam as a coach all last season, and we were competing against Rob then, so we know how good he is. If you had given me a blank sheet of paper and asked me to draw up a Pro-am team for 2021, I don’t think I could have done better than this. With the driving strength we have and the quality of the team behind us, we should definitely be looking for race wins right from the off. I’m especially pleased to be starting the season with the renewed support of Edge Networks. We continue to share one common goal – to achieve the best results possible – and I’m excited to be working with the Edge team in our pursuit of that.”

Jon Lanceley, Managing Director of Edge Networks: “We’re really excited to be partnering with Callum again this season. As our partnership has developed, we’ve continued to explore the shared similarities between success on the track and in the business world, and how they can be best applied within Edge: teamwork, passion and determination. We’re looking forward to continuing our journey together and wish him and the team at RAM Racing all the best for this weekend.” 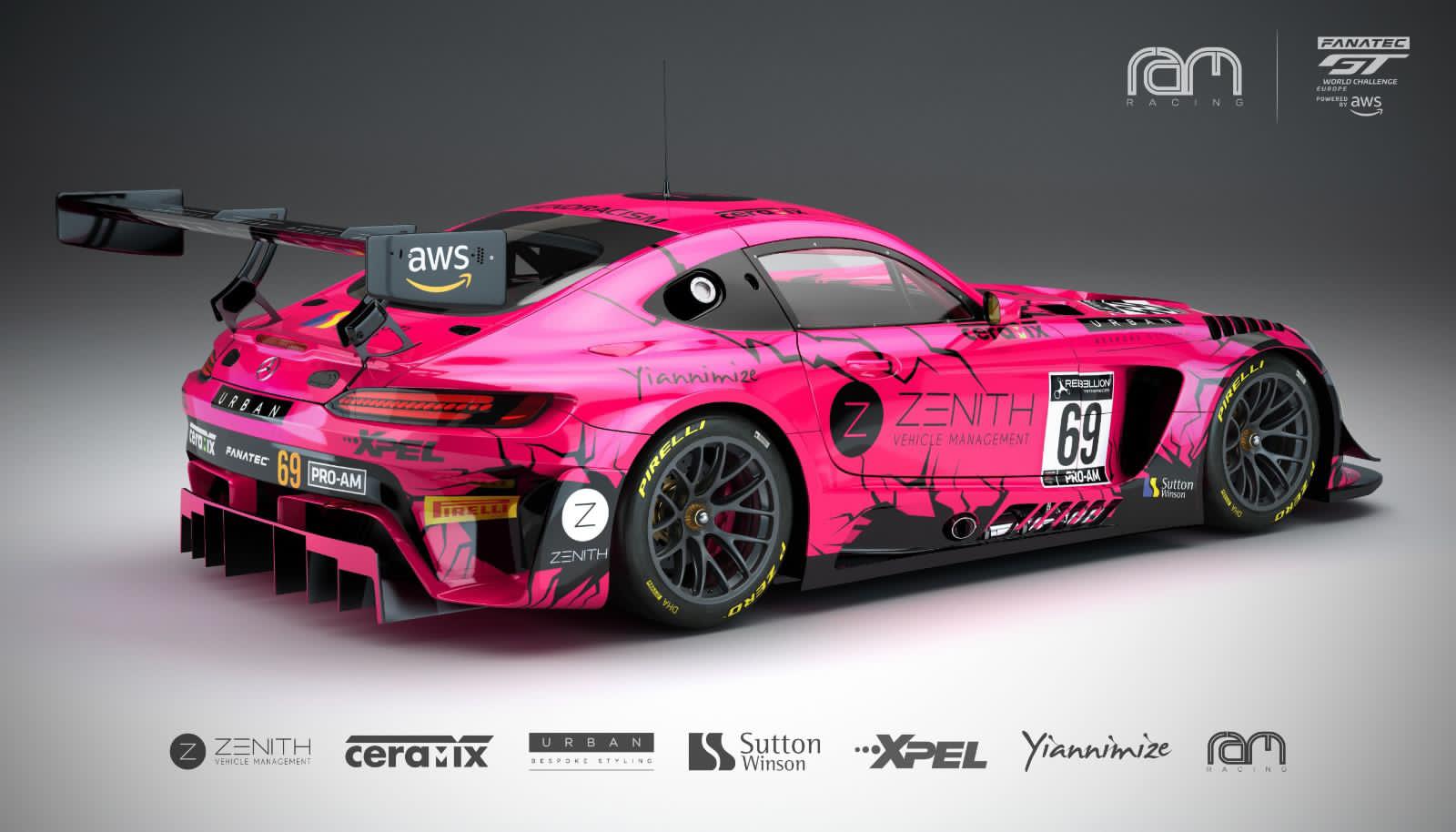 The opening round of the Fanatec GT World Challenge Europe powered by AWS Endurance Cup takes place at Monza in Italy from April 16-18. 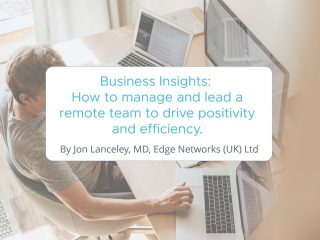 Previous Post (p) How to manage and lead a remote team to drive positivity and efficiency. 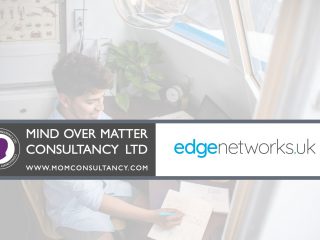