We are very proud of our Director, Geoff Smith’s latest achievement to complete Red January and raise over £1,400 for mental health charity, Mind.

“Red January” – otherwise known as Run Every Day January – is an event originally created by Mind to raise awareness of the positive benefits that physical exercise can have for mental well-being. It’s since become a popular incentive for fitness hopefuls setting out to begin the New Year with an adjusted lifestyle, and to shift the effects of too many Christmas indulgences.

Geoff embarked on this challenge on 1st January 2020 with a target to run a minimum of 5km each day. Not only that, he also threw into the mix a promise to banish alcohol for a whole month (saving himself a lot of money which would otherwise have been spent in the pub!). Geoff set himself a fundraising target of £100. 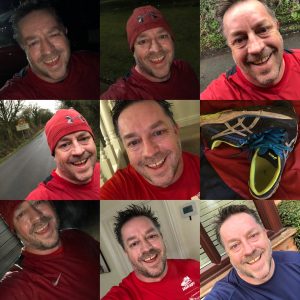 It would be fair to say Geoff isn’t a regular runner. Before beginning Red January, there was a mere nine runs recorded in his entire Strava history totalling just over 21 miles.  So this was a rude awakening to the New Year and made the challenge all the more difficult. Despite this, Geoff successfully completed a run every day. See the proof here! – https://www.strava.com/athletes/geoffosmith

Thanks to generous donations from friends, family, colleagues and followers, Geoff smashed his fundraising target. To date he has raised over £1,400.

February doesn’t mark the end for Geoff’s running. Instead, it has inspired him to set himself further challenges. Next up is a 10km Tough Mudder in March in aid of Macmillan, followed by a half marathon at Royal Parks in London for the Princess Trust who he undertakes volunteer work for.

You can continue to track Geoff’s progress by following him on Facebook and on his JustGiving blog.

He would be delighted if you could spare a few pounds and donate to any of the charities mentioned above and if you can’t do that, perhaps visit their websites and help raise awareness of these fantastic organisations and the work they do.

Throughout the year, Edge have a number of fundraising events lined up including: a competition to win some exclusive Formula One prizes; sponsorship of Linton Music Festival #lintonfestival – proceeds of which benefit a great number of local charities in the area who rely on volunteers and donations to operate and provide essential services; a gruelling road bike challenge covering a hill stage that features in the world renowned Tour de France. We’ll keep you updated on our activities so you can track our efforts and help spread the word of the charities they are in aid of. 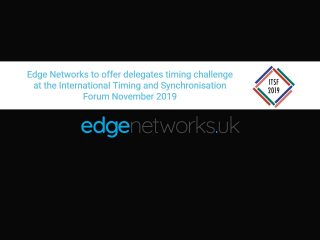 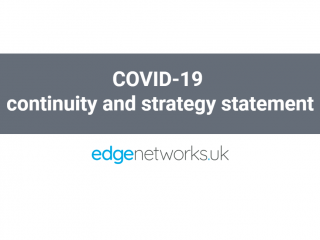